Kelly Draycott, a local Paralegal, licensed by the Law Society of Upper Canada, was invited by the Law Society, to speak to Osgoode Hall in Toronto on October 30, 2017 as a panel member on the topic of "Proper drafting and construction of persuasive legal pleadings." Mr. Draycott was honoured to be a panel member and instructor to this seminar. Others on the panel included: two paralegals, a Vice-Chair of the Landlord and Tenant Board, a Superior Court Judge and a Deputy Judge of the Small Claim Court. The paralegal audience numbered over 1000 in person and via video webcasting across Canada.

Thank you, readers, for once again selecting me, The Reader's Choice Award as Favourite Paralegal. Having been a member of the Law Society of Upper Canada in 2009, I have concentrated in the areas of Small Claims (Claims up to $25,000) and Landlord Tenant Board. Within the Small Claims Court, my main focus has been bad debt collection and resolution.   In this past year, I was honoured to speak at the Law Society about how I draft my pleadings and conduct trials. With the focus of achieving the best possible result for my client, I take great pride in that I understand both sides of any case. This allows me to achieve the best possible resolution for the client with the least amount of costs. Even with a well-established client base, I welcome new clients and inquiries. 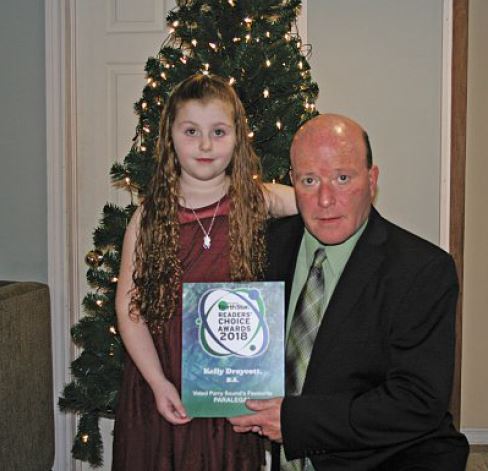 Kelly Draycott receiving his Award from his daughter, Lauren Draycott 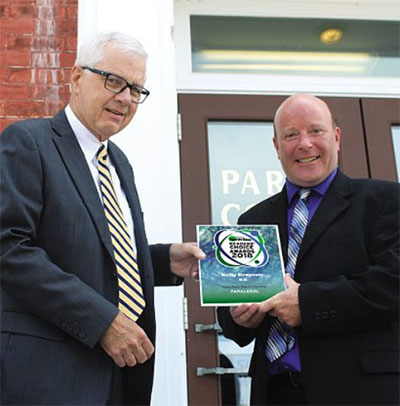 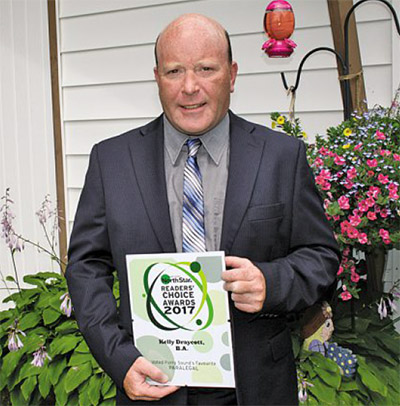 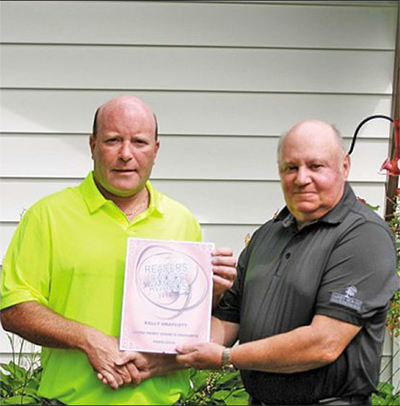 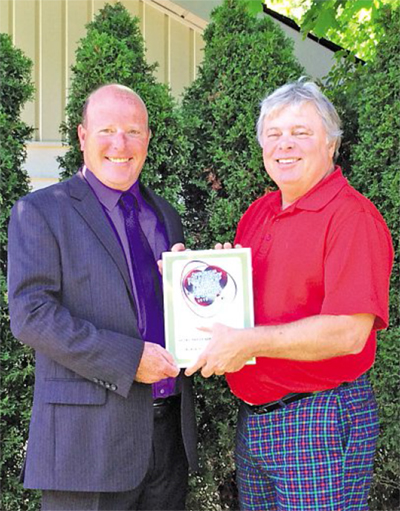 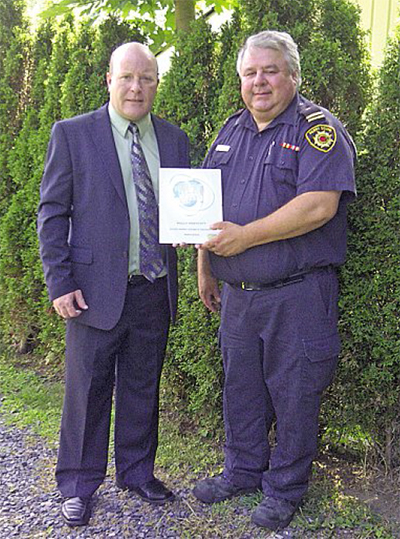 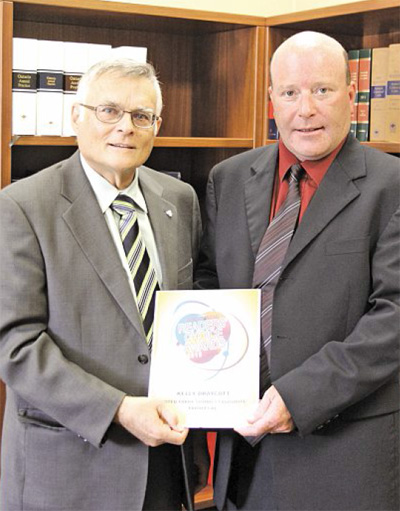 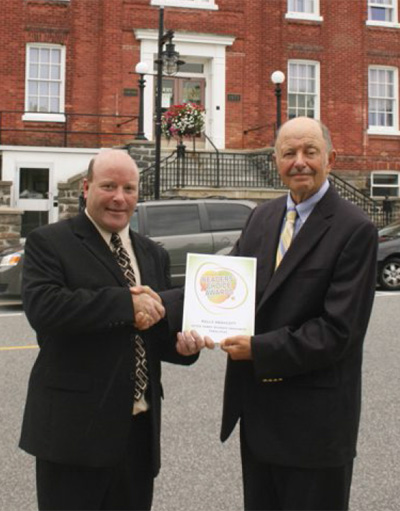 Our years of experience providing legal assistance to clients throughout Parry Sound, Muskoka and Surrounding area, Kelly Draycott, Paralegal services offers the effectiveness that only experience can provide.